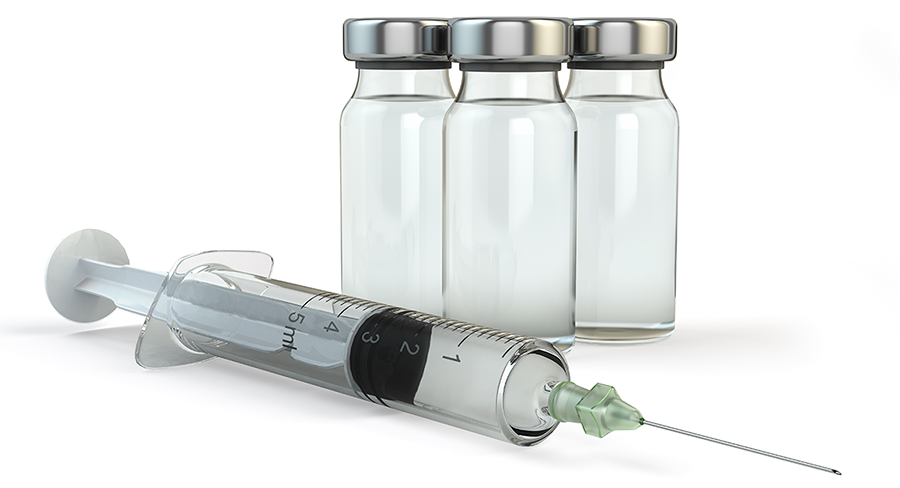 What is HGH? Human growth hormones or HGH are a subject of interest in both the medical and bodybuilding industry. Innately, it is produced by one’s pituitary gland to aid in growth, body composition regulation, and fluid regulation. These HGH benefits gave birth to its synthetic production in 1985 and have, since then, been used as an active ingredient in numerous prescription drugs.

Having said that, increasing muscle mass and bone density is nearly impossible without the help of HGH. This fact attracted many bodybuilders and athletes who wish to build their muscles or enhance their performance which eventually led to the manufacturing of HGH-boosting chemicals. However, there are still plenty of ways to boost these hormones naturally. Some may even help your body optimize HGH benefits so, if you’re looking for ways on how to increase growth hormone, here are five tips to consider:

Body fat can directly affect HGH production, especially among men. A study from the Journal of Clinical Endocrinology and Metabolism in 2009 found that individuals with three times the amount of belly fat had fewer HGH levels than that of lean individuals. Another study also found that obese individuals had lower HGH levels and that losing their fats helped them recover their normal production.

Increase in insulin can lower HGH production and nothing raises insulin more than refined carbs and sugar. Reducing your sugar intake may help in optimizing your growth hormone levels and it can also prevent you from gaining weight which, as said before, directly affects HGH production.

Our bodies significantly release growth hormones at night. It is important to avoid high-protein or high-carb meals two or three hours before going to bed so as to avoid spiking your insulin level or block some of the HGH released.

HGH levels depend on many factors such as the type of exercise done, its intensity, and the food consumed around the workout period. A study suggested that increases in HGH were found during weightlifting sessions with limited rest periods. With that, high-intensity training is the best form of exercise to increase HGH.

Majority of HGH is released when we sleep which is based on your body’s circadian rhythm. A study shows that poor sleeping habits can reduce HGH production so getting an adequate amount of sleep is one of the best strategies on how to increase growth hormones.

If these tips aren’t enough, you may resort to synthetic proteins like IGF-1 LR3 which allows many growth-promoting effects similar to HGH.