Many steroids have garnered so much attention for their powerful and potent effect on bodybuilders. Some of the loudest conversations have sparked from substances such as Trenbolone, nandrolone, and Stanozolol. All of which carry unique properties that are best suited according to preference.

However, there is one steroid that is a hundred times stronger and more potent than any of these famous ones. And ironically, it has remained under the radar for all these years. 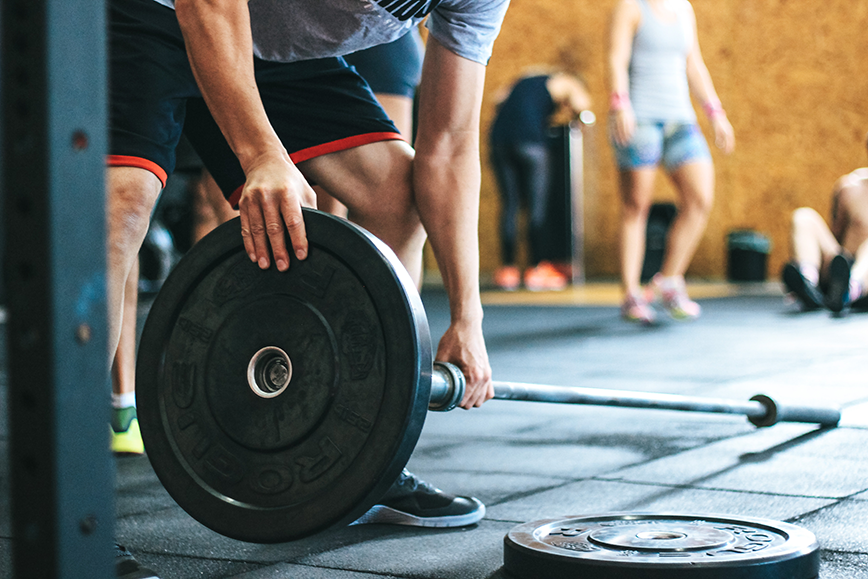 Trestolone Acetate, popularly known as Ment Steroid, is a synthetic androgen that is 10 times more potent than testosterone. It has a faster metabolic clearance rate and does not bind to sex hormone-binding globulin. Truly, it is more potent than any other non-toxic injectable sold on the market as it outperforms Trenbolone. Which is deemed to be the greatest steroid of all time—by 250%.

But because of its lack of information and limited availability, it remains as a rarely tapped resource. If you’re curious about the miraculous capabilities of this steroid, here are the three things you need to know about Trestolone Acetate:

1. It was developed as a male contraceptive and contains various health benefits

Though it is mostly used for bodybuilding purposes today, Trestolone was originally studied and developed as a potential male contraceptive and for human androgen replacement therapy. In fact, a study from the United States National Institute of Health found that MENT steroids will be promoted as one component of a two-implant system for male contraception and that it has potential uses in patients with a variety of disorders, including hypogonadism, prostatic hyperplasia, and muscle wasting

2. It doesn’t convert into estrogen

According to Powersupps.co.uk, Trestolone Acetate does not convert into estrogen and also has the ability to play testosterone’s role in the body. High levels of estrogen can lead to serious health issues like prostate cancer and heart disease.

In another study by the United States National Institute of Health, it was discovered to have health-promoting effects by reducing the occurrence of prostate disease. Similarly, a study on primates proved that Trestolone has a much lower effect on the prostate.

Who would deny Trestolone Acetate’s capabilities in toughening-up one’s muscles? Despite its low-key status, its effects on bodybuilders are topnotch as scientists have learned that it can significantly aid in the rapid growth of muscle mass. While also increasing its strength by helping one train harder and longer. These effects can be achieved at a lower dose than that of testosterone.